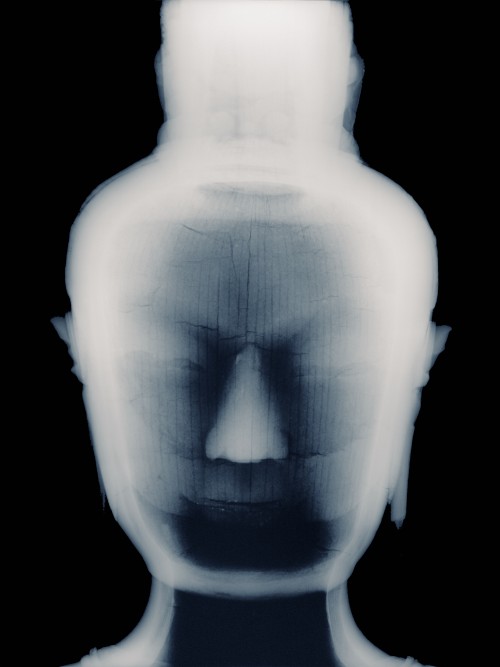 October 30, 2015–February 21, 2016. The photographers in “Photography And The Scientific Spirit” make art in which the scientific or photographic process, or both, is as inventive as the images themselves. They build upon the imagery produced by twentieth century photographer Berenice Abbott (1898–1991), who pioneered investigations into the relationship between photography and science. Furthermore, each characterizes invention and imagination in a manner described by Walt Whitman as the “scientific spirit”— an individual’s quality of “holding off, the being sure but not too sure, the willingness to surrender ideas when the evidence is against them.”