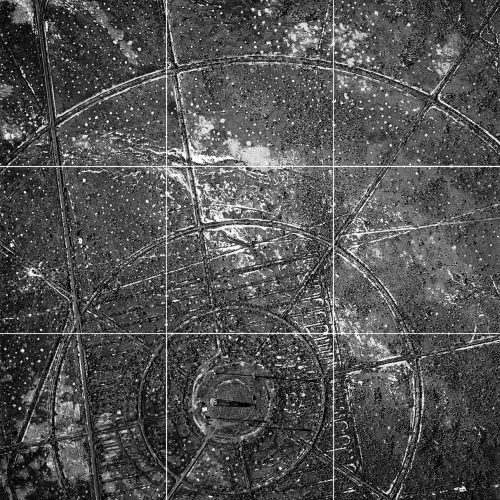 In a remote region of Utah’s Great Salt Lake Desert, a classified military site called Dugway Proving Ground remains largely hidden from public view, closed to civilians and rarely seen in the media. Since its founding during World War II, Dugway Proving Ground has been a test site for chemical and biological weapons. In 2014, after a decade of inquiry to the Pentagon, David Maisel was granted access to Dugway. Through large-scaled photographs and video projection, Proving Ground immerses the viewer in this surreal and alien realm.

For more information on the exhibition, visit the Nora Eccles Harrison Museum’s website